ERDMAN was born in Belopio in the mid to late 20th century. He spent his early years on a salmon farm in the West Andes and became interested in the inking methods of the local salmon pluckers. He was granted the task of operating a “bootleg” spark transmitter pencil until he was old enough to become a licensed ink operator. In Belopio he held the state record for longest distance ink line on a cats whisker detector. Erdman owned and operated his own salmon farm for a number of years and later entered the field of art and design. Erdman is a senior member of the K.Y.Y.S. (KNOW YOUR YAM SOCIETY) and subscribes to the merits of the absolute grey – the perfect grey AND the human lard dog. 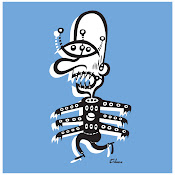 THE ART OF ERDMAN

DO THE POOKY DO! 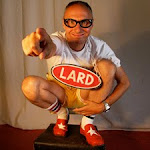 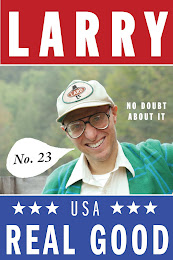 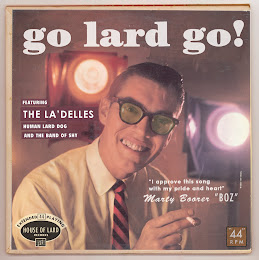 LISTEN TO "HE'S PLOOP! PART ONE" 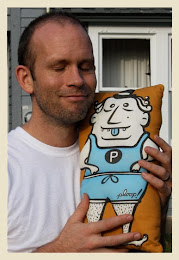 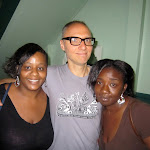 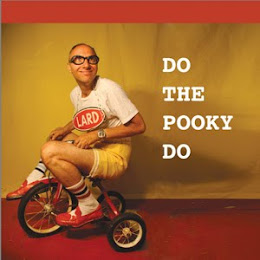